With the winding down of another anime season, AnimeAnime conducted a survey to find out which work is the best for Fall 2018. Read on for the full results. Number one is Rascal Does Not Dream of Bunny Girl Senpai, with an approval rating of 14%. A fantasy youth series about how a high school boy named Sakuta Azusagawa who gets embroiled in a strange phenomenon known as Puberty Syndrome. Fans comment that it has an impressive line-up of female characters, and that the way their personalities connects deeply with the story is what makes it enjoyable, no matter how many times they watch it. Among all the female characters, Mai Sakurajima remains the most popular with the fans.

The TV anime ends its broadcast on 27 December 2018. An anime movie adaptation titled will be released in 2019. The unexpected hit of the season, the zombie x idol series garnered comments like “After the impactful first episode, I looked forward to how the story would unfold every week. It’s able to make use of zombie traits, age, gender and setting to flesh out a story” and “I feel this is a work of depth disguised as a zombie slapstick comedy. It properly depicts the living and the dead and asks what it means to be alive.” 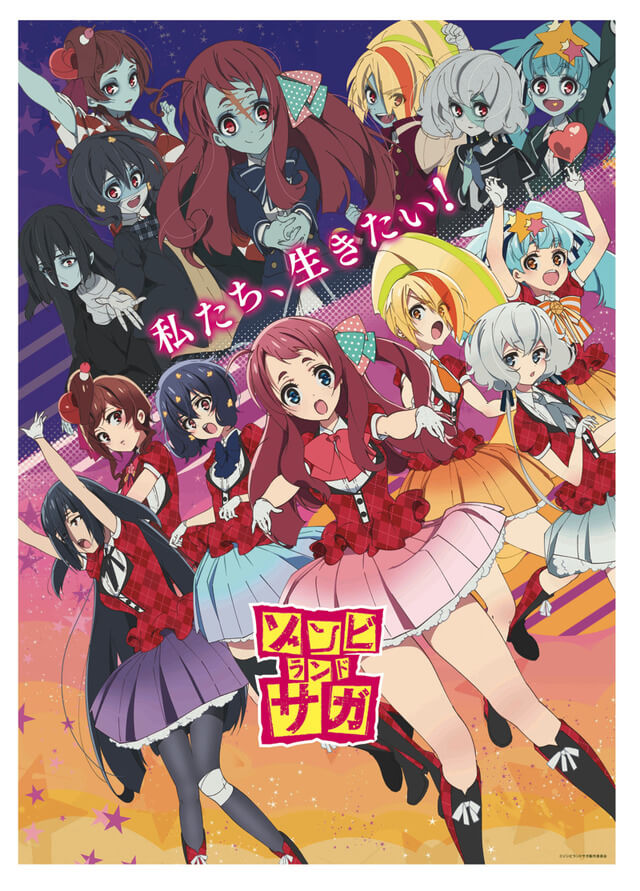 Number three is Iroduku: The World in Colors, with 7% approval rating. Fans have this to say about this original work by animation studio P.A.WORKS: “The expression of the colors was really beautiful. I like the interpretation of the bittersweetness of youth, and the wonders of the magical world”, “I was drawn into the world, and it made me want to explore it further” and “It gave me a chance to ponder about the colours of the animation.”

For the male choice, number one is Rascal Does Not Dream of Bunny Girl Senpai, number two is Zombie Land Saga and number three is SSS.GRIDMAN. 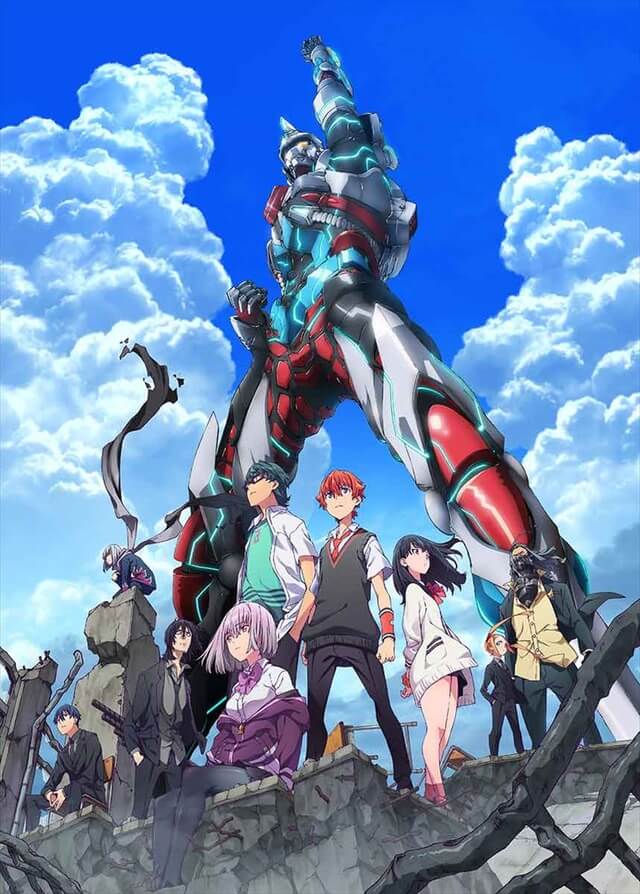 The female’s choice of number one is Sword Art Online: Alicization, follow by JoJo’s Bizarre Adventure: Golden Wind and DAKAICHI -I’m being harassed by the sexiest man of the year- which are tied at number two. Rascal Does Not Dream of Bunny Girl Senpai is currently simulcasting on ANIPLUS Asia in Southeast Asia.