The Promised Neverland as one out of 11 nominees

The nominees have been announced for the 23rd Tezuka Osamu Cultural Prize, which is sponsored by The Asahi Shimbun Co. Tezuka Osamu Cultural Prize is a yearly event established in 1997 by Asahi Shimbun Co. to commemorate the great achievements Tezuka Osamu, the manga artist who has made great contributions to the development and progress of manga culture, and to contribute to the growth of the manga culture.

Several awards will be presented to the most exceptional works throughout the year: the grand prize, new artist prize, short work prize and special award. These award winners will be presented with a statuette of Tezuka’s Mighty Atom character, prize money and an award certificate. 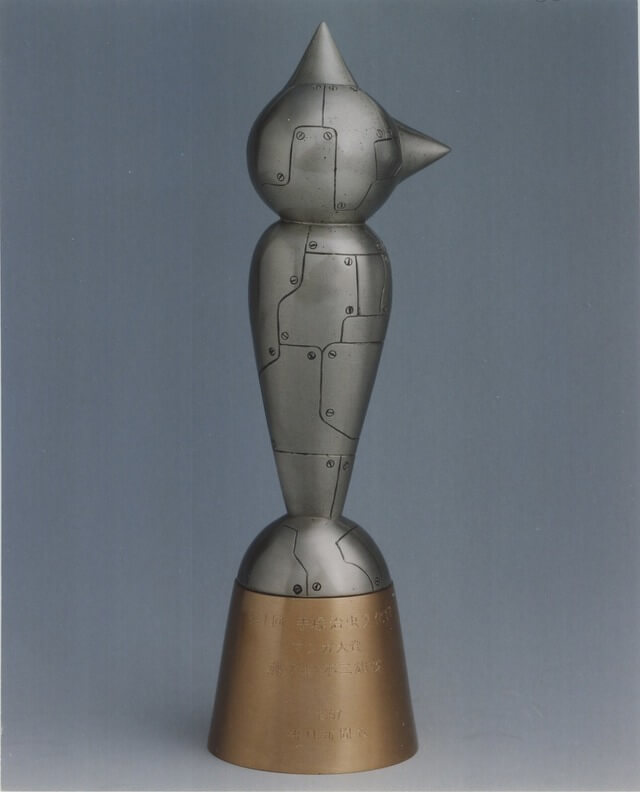 This is the fourth nomination for Umimachi Diary and the second for The Promised Neverland.

Asahi Shimbun will announce the winners in late April, and the awards ceremony will be held at Tokyo’s Hamarikyu Asahi Hall on 6th June 2019.