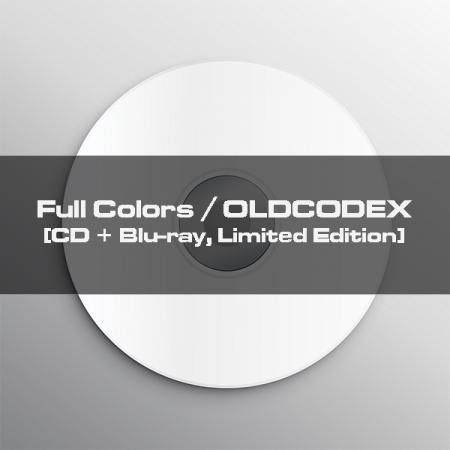 A year since the release of their 18th single “Core Fade”, the band has been pursuing a new musical direction with the theme of “Re: OLDCODEX”.

With Jeff Miyahara as the producer, their previous songs have been remixed and remade by talented DJs such as Shinichi Osawa, KSUKE, DJ KEIKO, and banvox.

The album comes in a cover artwork by YORKE.

Limited edition is a special edition which comes with a Blu-ray that features new video clips of all 10 songs and a special making-of video.

Check out the Regular edition here.

(*Please note that delivery to SG may be delayed as pre-orders are shipped from Japan in bulk along with other pre-order merchandises released in the same period.)

You will be informed once the stock arrives and is ready for pick up at ANIPLUS café.

There are no reviews yet.