A live-action drama series... who else saw that coming?!

An overseas live-action drama adaptation of Kaiu Shirai and Posuka Demizu‘s manga series The Promised Neverland has been revealed. 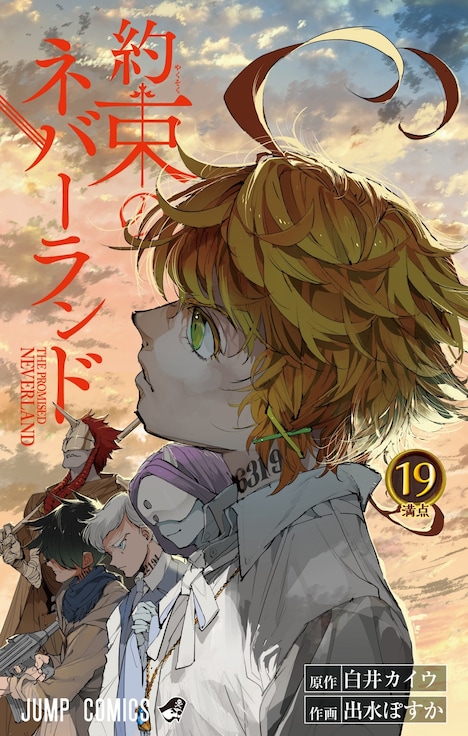 Along with the announcement, it has also been revealed that Rodney Rothman (Spider–Man: Into the Spider–Verse) will serve as Director, while Masi Oka, widely known for his role in drama series HEROES, will produce the series. Fox21 will be handling the production while the series will be streamed on Amazon Prime Video. More details are to be released later.

As of June, 21 million copies of the manga series (physical and digital) have been sold, while the cover illustration of the 19th volume is revealed.

The Promised Neverland is set in the Grace Field House, an orphanage that is cut off from the outside world. The story is an escape fantasy revolves around three children: Emma, Ray, Norman. The series’ serialization on the Weekly Shonen Jump (Shueisha) is nearing its end. The first season of the TV anime series was aired from January to March 2019 while a second season is slated for January 2021. Furthermore, the live-action film starring Hamabe Minami will go on Japanese theaters this December 18th.

The Promised Neverland aired on ANIPLUS Asia in Southeast Asia from Jan 2019 to March 2019.