Prepare your tissues if you haven't watched.

Viewers of PUELLA MAGI MADOKA MAGICA SIDE STORY [MAGIA RECORD] have billed the latest episode as a “tearjerker” and “a masterpiece”. 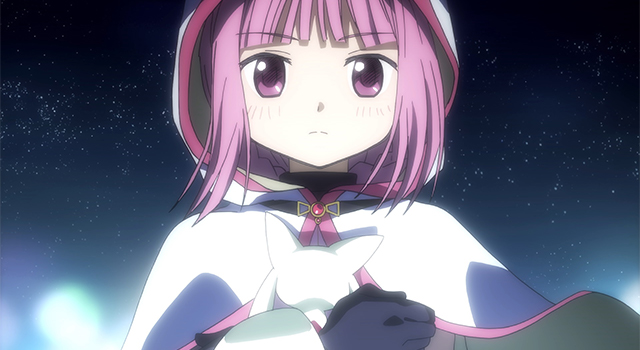 “That was emotional… I’m wailing”

“Episode 9 of MAGIA RECORD is amazing… An instant masterpiece”

“Darn, what an incredible episode”