Light novel-turned-anime due out in July 2019

The anime adaptation of Arifureta: From Commonplace to World’s Strongest, the popular work from Internet web novel website “Syosetu” will begin broadcast in July 2019. The key visual featuring protagonist Hajime Nagumo and other main characters is also revealed. 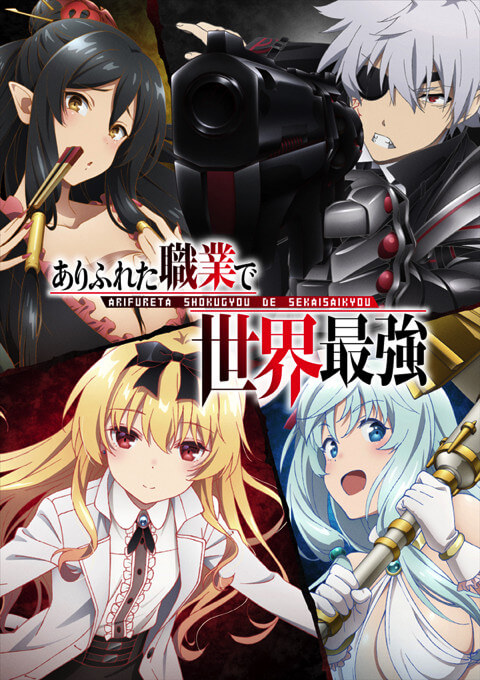 Arifureta is a light novel written by Ryo Shirakome and illustrated by Takayaki. It tells the story about high-schooler Hajime Nagumo who gets summoned to a fantasy world, encounters a vampire named Yue, and learns to survive by fighting so he can go home. The anime will star Toshinari Fukamachi (Hajime), Yūki Kuwahara (Yue), Minami Takahashi (a rabbit-race girl called Shea).